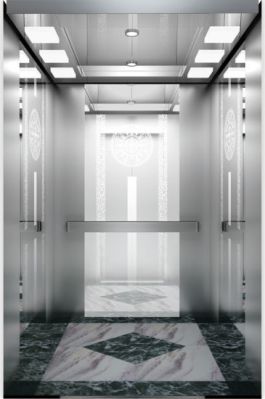 When most people think of elevator types, they think of passenger elevators that transport passengers from floor to floor. These elevators can carry additional features, too, including loudspeakers to play music or announcements, audio or visual advertising, or television displays. Express elevators are a popular variation in high-rise buildings: They run from the ground floor to a sky lobby, skipping the floors in between. 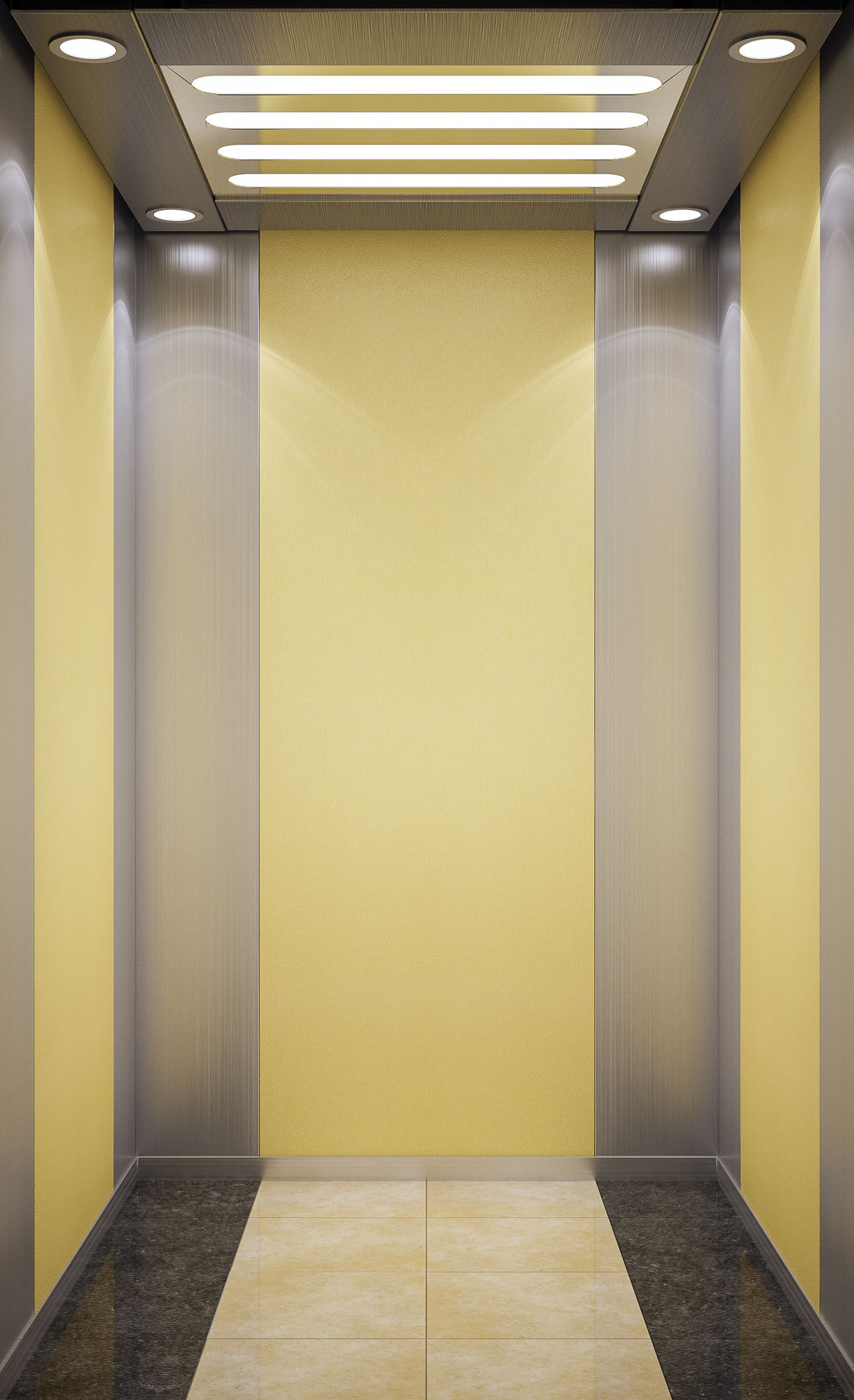 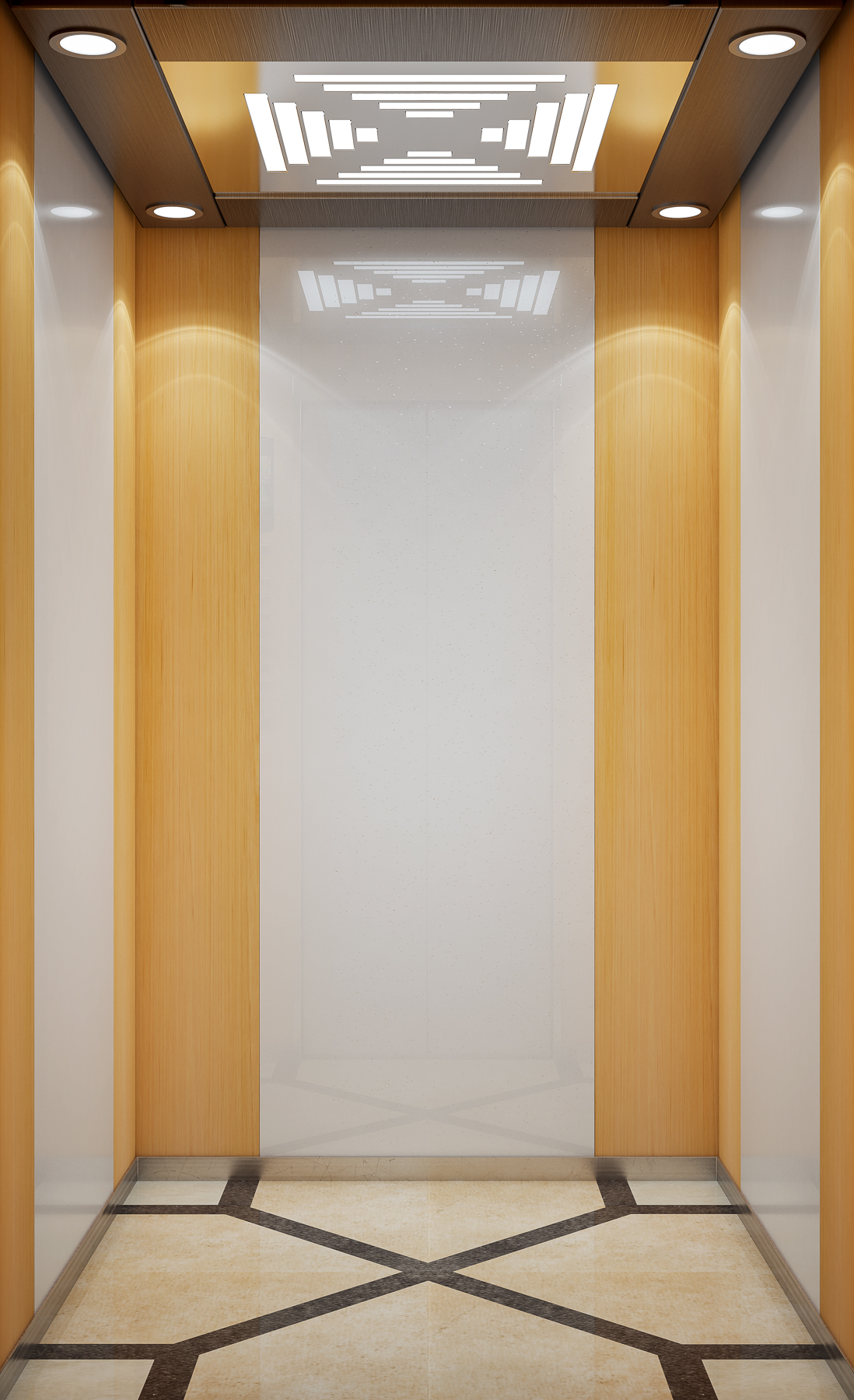 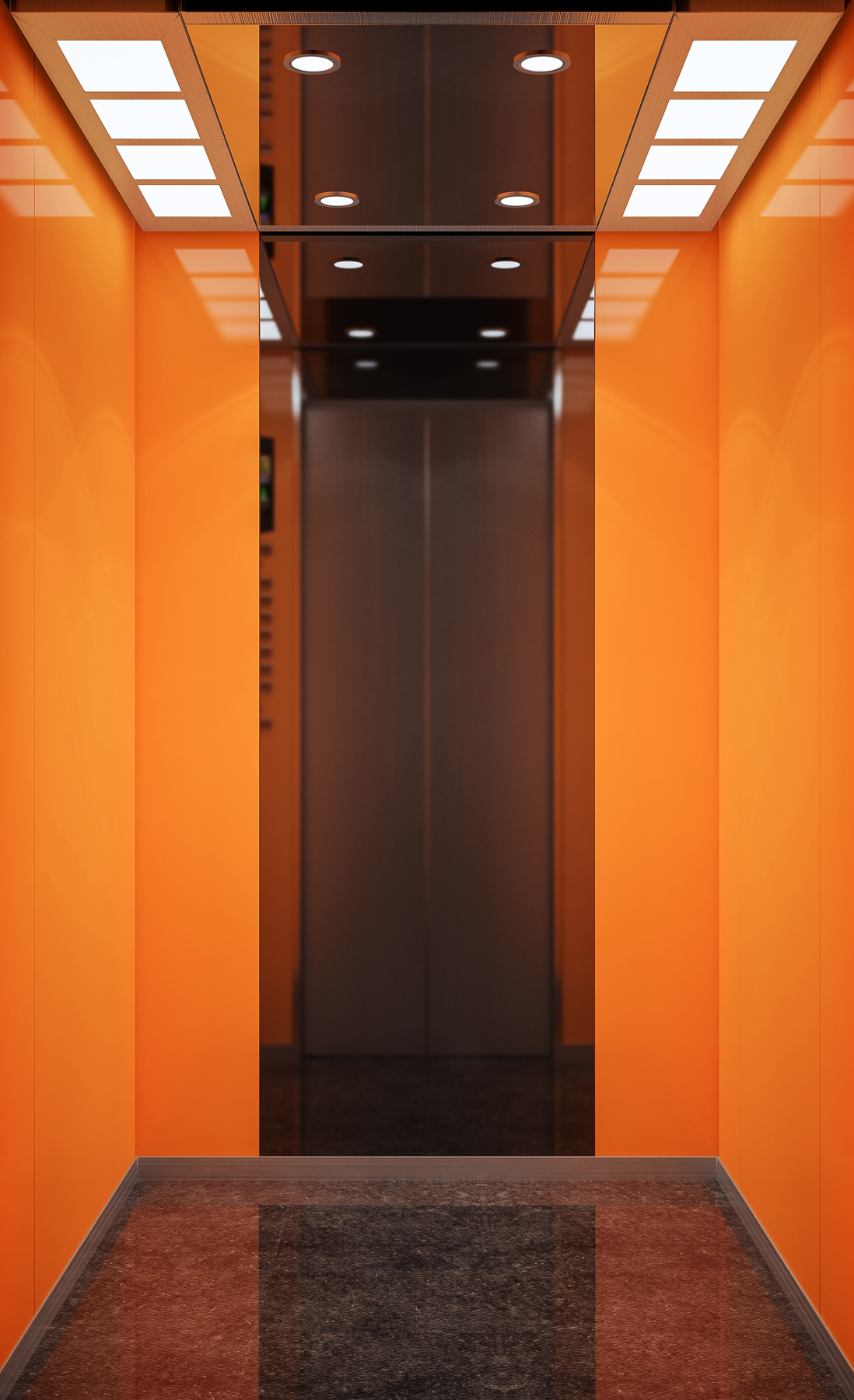 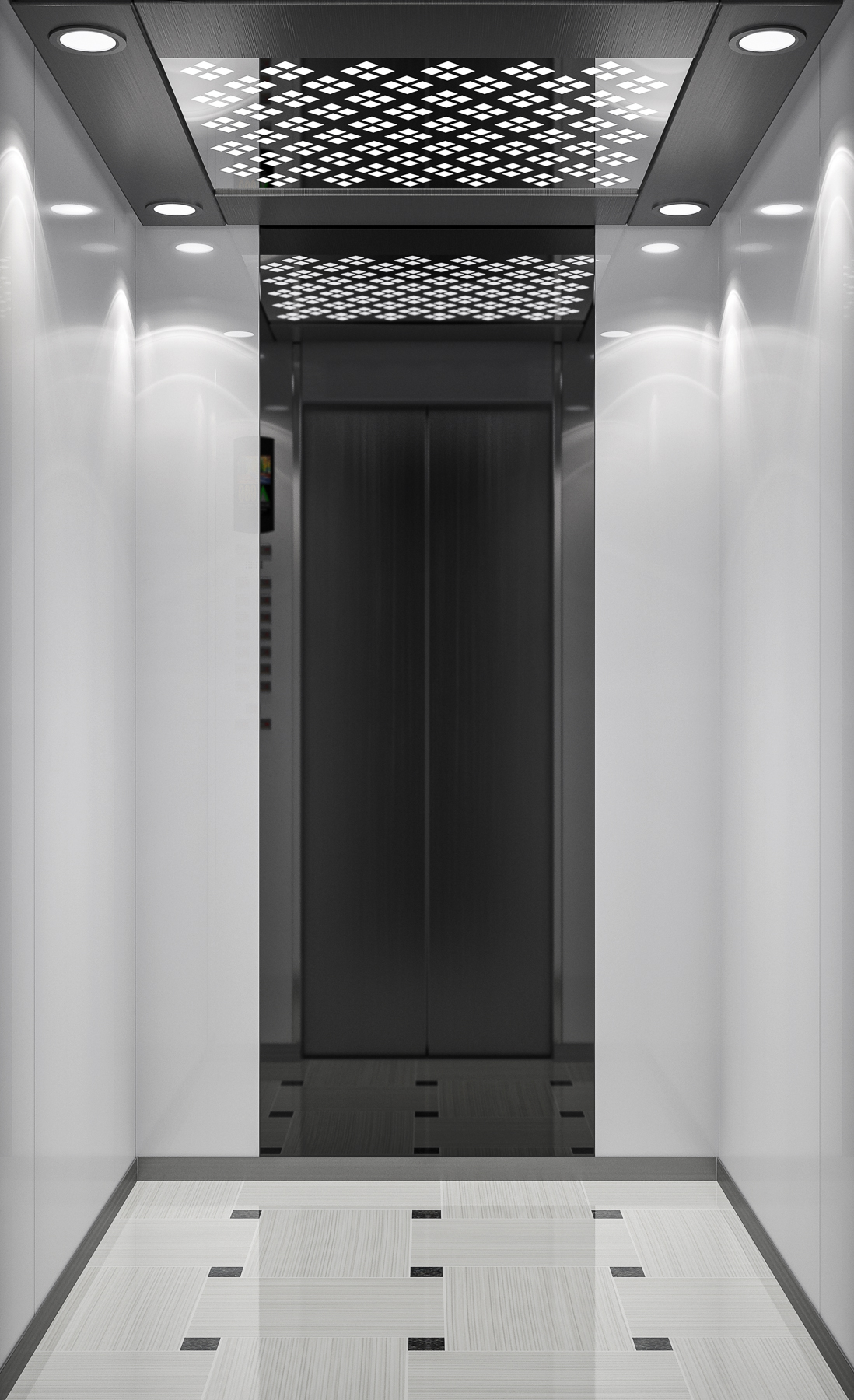 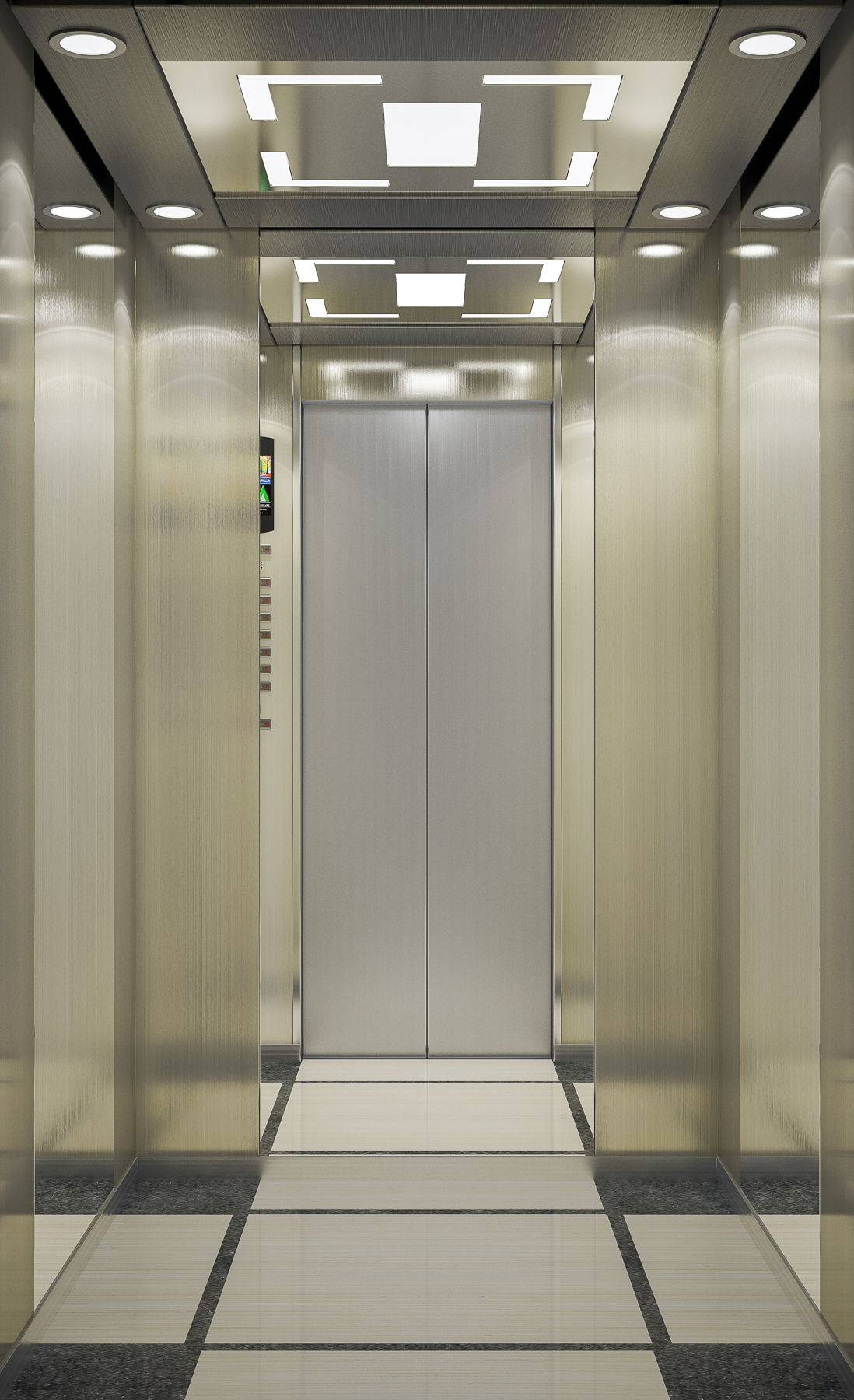 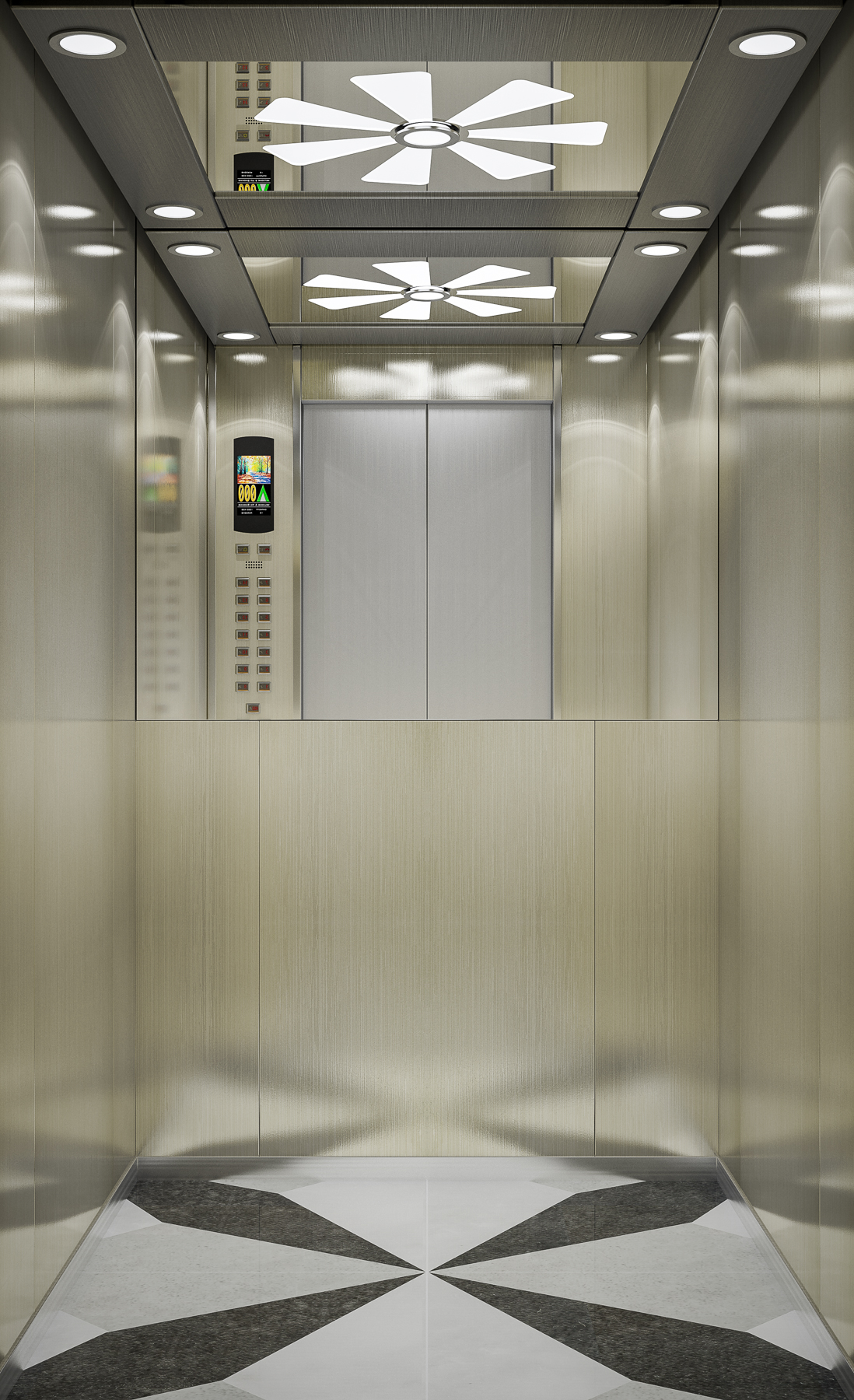